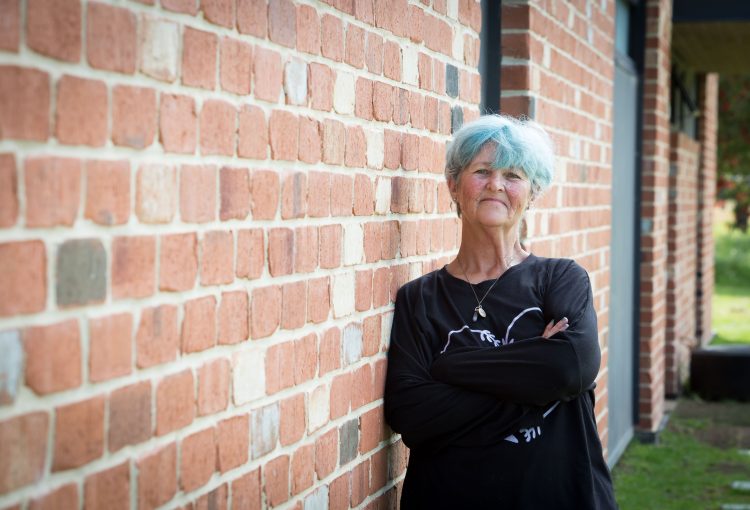 Lee-Anne has loved singing as long as she can remember. However, after suffering family abuse as a young person, she stopped – and stayed silent for a very long time.

“I loved singing,” she said. “Ever since I was a child. I started when I was three. That got taken away from me because of abuse from a family member and I was too ashamed to sing and dance.”

Finding Your Voice – Women’s Community Choir brings together 28 women aged between 20 and 70. Delivered through Junction, the Choir, which has been practicing since August, will perform at a concert at the Old Noarlunga Town Hall on Sunday.

The initiative was funded through a grant from the Alcohol and Drug Foundation’s Local Drug Action Team. Widespread research shows that women who have experienced domestic violence are more likely to engage in risky and addictive behavior.

“I’m showing off today,” Lee-Anne joked at one of the final practice sessions. “I love being part of this group.

"I feel exhilarated. I feel so happy to be part of women that are survivors. You are very safe here. It’s a safe place."

Safety is something Lee-Anne never takes for granted having fled abuse with no-where to go.

This led to Lee-Anne squatting with some other women in several vacant homes.

“The Housing Trust ended up buying them. That’s when women’s shelters first came out. So, I was part of the pioneer group. I am very proud of that.

“I am passionate about wanting to give back and help other women who have been through similar things. It IS my passion.”

Like many people who have experienced violence and abuse, Lee-Anne’s life journey has been long and winding.

“I’ve been addicted to many substances since I was 8 years old,” she explained. “Because of abuse when I was young, I couldn’t shake them off until just recently.

Lee-Anne, now healthier and happier than she’s ever been, said the choir, and music generally, has been critical to her healing.

“I love Van Morrison,” she said. “He has a song called Brand New Day and it’s about abuse and conquering it. That gives me a lot of feelings of being powerful.

“Freedom. Freedom is my main message. And exhilaration.”

This will close in 0 seconds